← more from
Multidim Records
Get fresh music recommendations delivered to your inbox every Friday.
We've updated our Terms of Use. You can review the changes here. 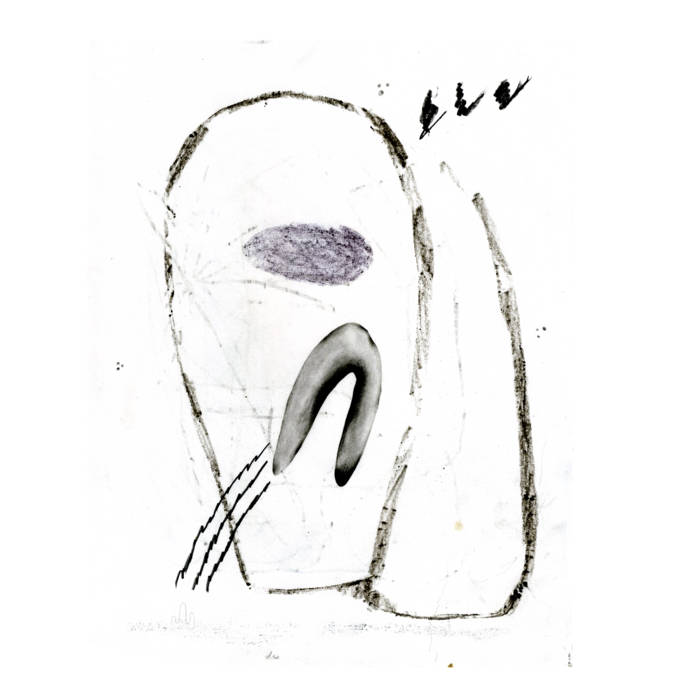 Revolt of the Apes

Braiding a rope over the course of a decade is an exceptionally skill-testing activity. Especially when the braid is wound of something as diaphanous as sunlight running through a circuit. This braid assembled itself in front of my speakers as I listened to Downgrade; made itself known, like a slithering sea creature, as Aliquot Rave. It spoke of pulsional embrace, a maturity (or refinement) of tone, of vocabulary, and approach, that I came to understand as Downgrade’s retrospective quality, plumbing (as it were) aspects of your own discography.

The threads of the braid were as much multiple voices as material. Heteroglossia of a true, profound, and bright sense of celebration along with something else that I often hear in your work; its elegiac undertone (undertow). Testamentary echo of life’s unbridled periods of grief. 'This is a work having left its chrysalis', I thought to myself. I understood that the edge I heard as “perspectival crest/ing” in each track was a metamorphic cusp listening allowed me to relinquish myself to.

Relinquishment as downgrading, or down-sizing. Downgrade backing, through backward compatibility, into "down-grade": each track growing into a layer of down. Feather-down being the highest quality of down. Downgrade to respite. Downgrade devotional. Downgrade to openness.

This is the sound of modularity evoking its own self-assembly and, as AR reiterated, it is music one can fall into. Modularity “itself” making good on its neurological disposition to bind. Receptor music admits one into reception. Ineluctable fall predicted by ineluctable landing, in the soft particulate scatter that I now realized I was laying comfortably back in. Hazed, awake, head-nodding.

Comfortable, considering everything that had just occurred, it dawned on me that the instrument in question was a sonar detection device. It’s as if the roundness of the record in relationship to my body wanted to remind me that Downgrade is not only evocative of, but that it is in fact constituent of (it is the material, the metal and plastic and electronics) sonar, given as a gift to space, only to return in echo and replay to the listeners that we are to become in the future, having been transformed by listening across the expanse of our experiences, in which we, in turn, become recoded as the device itself that is transmitting the sonar out into space.

Realized by ~ Ryan Riss, Isaac Linder, Jeffrey Wentworth Stevens, Tommy Metz, Multidim Records, Zach Reini, Matthew Peterson, Jon Mulville, my family and everyone who has engaged with/supported my work over the last fifteen years, infinite love to you all. Thank you.

Ryan McRyhew is focused on exploring sound through electronics and technology. Currently residing in Denver, Colorado; his project “Entrancer” (formerly “Thug Entrancer”) represents a summation of varied approaches to electronic music, placing an emphasis on extended development and technique as well as live improvisation. ... more

Bandcamp Daily  your guide to the world of Bandcamp

The Hammer and The Relentless from the Boston band Malleus stop by for a chat.